The right to equality, to be treated fairly, and to be free and protected from discrimination is fundamental to human dignity. It is enshrined in the Universal Declaration of Human Rights, all of the core human rights treaties, and in many national laws and constitutions.

Many human rights defenders focus their work on ensuring that people and communities are treated fairly and equally, and to address issues of widespread discrimination, such as systemic racism, sexism or misogyny. Many human rights defenders themselves face discrimination because of their race, gender, sexual orientation, gender identity and expression, sex characteristics, or other characteristics.

Through this programme, ISHR provides solidarity and support to defenders working on issues of equality and non-discrimination. This includes women HRDs (WHRDs) and defenders working on issues of sexual orientation, gender identity or expression, or sex characteristics (SOGIESC defenders). It also includes migrant and refugee rights defenders, anti-racism and black, indigenous and people of colour (BIPOC) defenders, as well as other HRDs working to dismantle patriarchal, racist, capitalist, colonialist and other oppressive agendas. 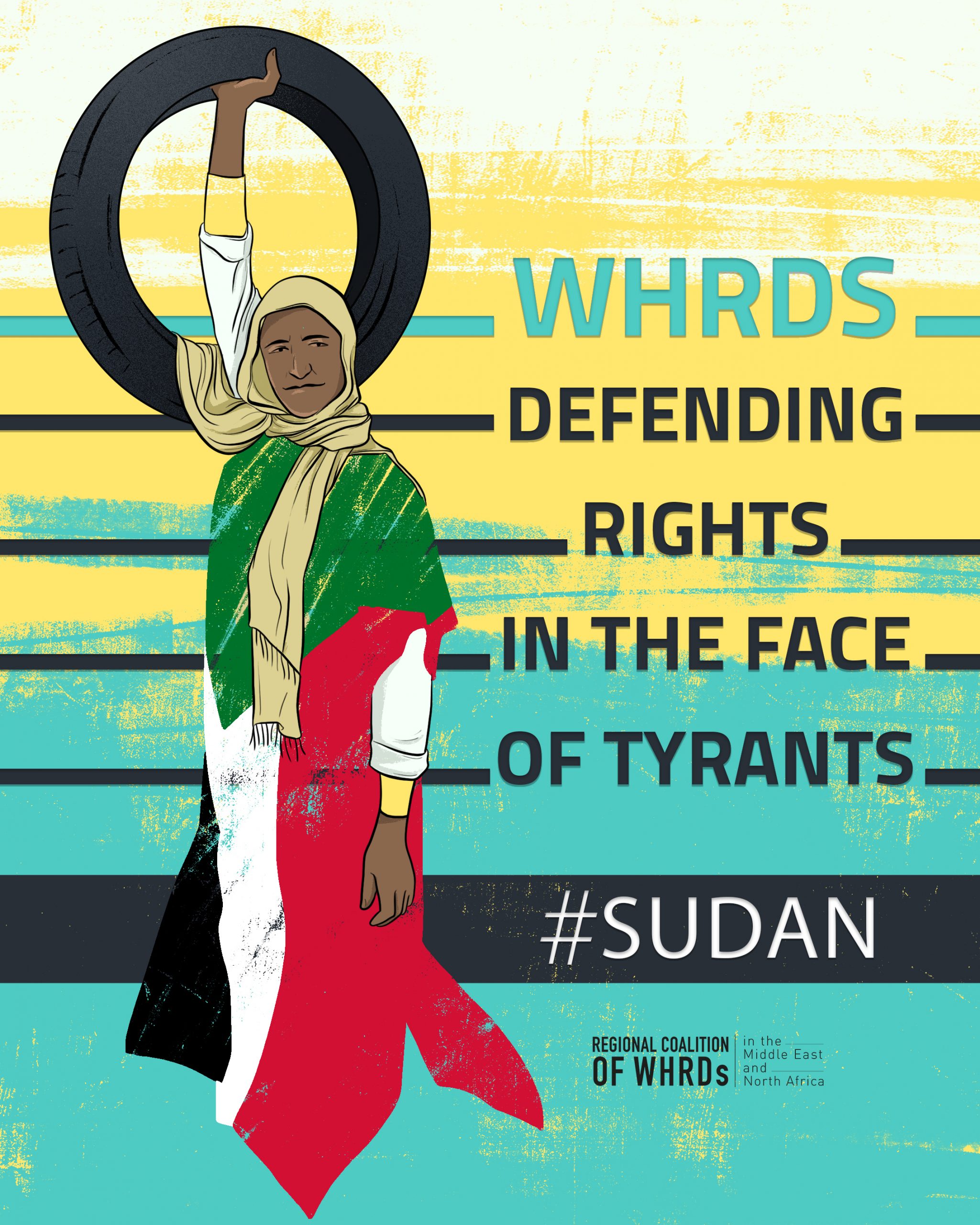 As we celebrate the International Day for Ending Violence Against Women and WHRDs Day during the 16 days of activism to End Violence Against Women, we salute the courageous Sudanese women fighting for freedom and equality. We stand in solidarity with their struggle for democratic change, justice and peace. 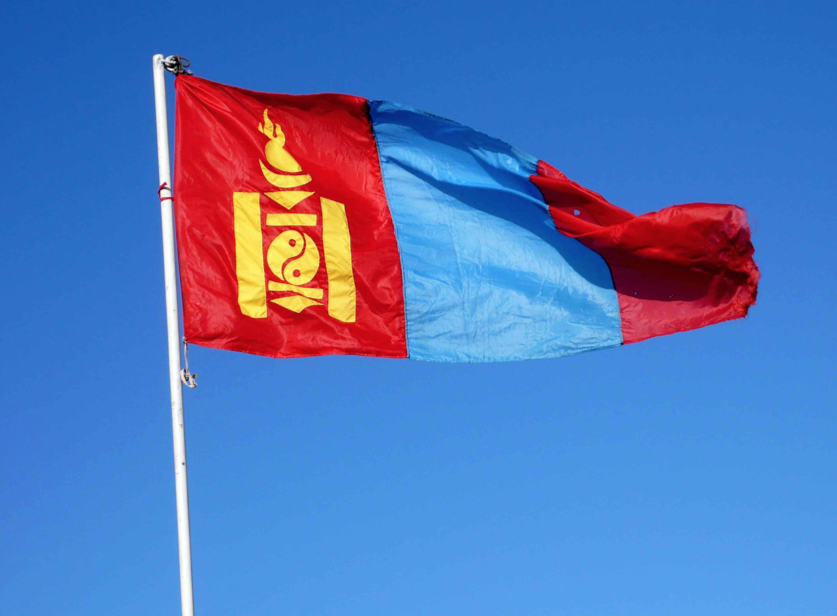 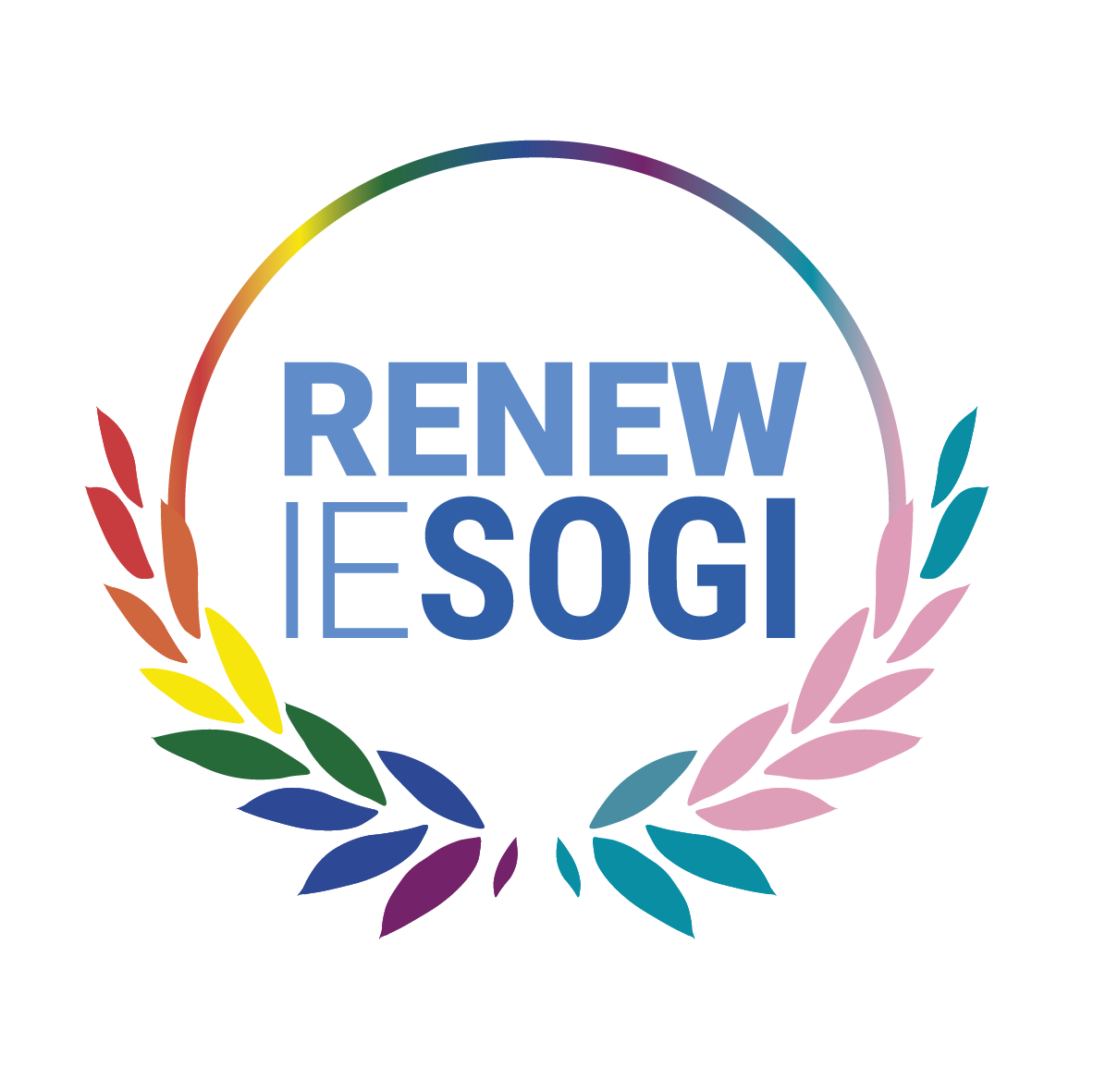 The Third Committee of the UN General Assembly adopted the resolution presenting the Annual Report of the Human Rights Council today without a challenge to the renewal of the mandate of the Independent Expert on protection against violence and discrimination on the basis of Sexual Orientation and Gender Identity (IE SOGI) for a second time.

Earlier today the Third Committee of the General Assembly adopted a resolution on Extrajudicial, Summary or Arbitrary Executions, including strengthened language on human rights defenders and a reference to sexual orientation and gender identity. 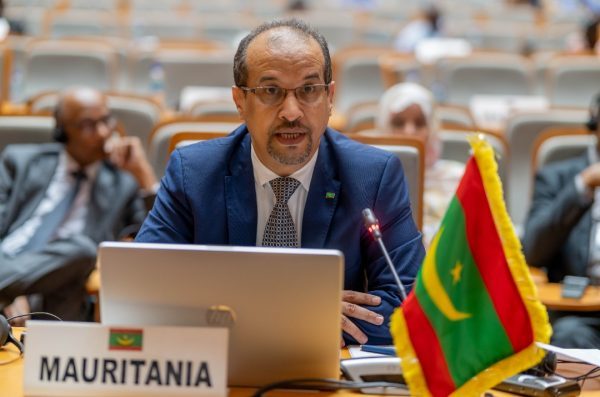 In compliance with Article 62 of the African Charter, States have the obligation to report every two years on the legislative, administrative and political measures taken with a view to give effect to human rights guaranteed by the Charter. The Islamic Republic of Mauritania, which ratified the Charter in 1986, submitted its 15th-16th and 17th Periodic Reports for its review. 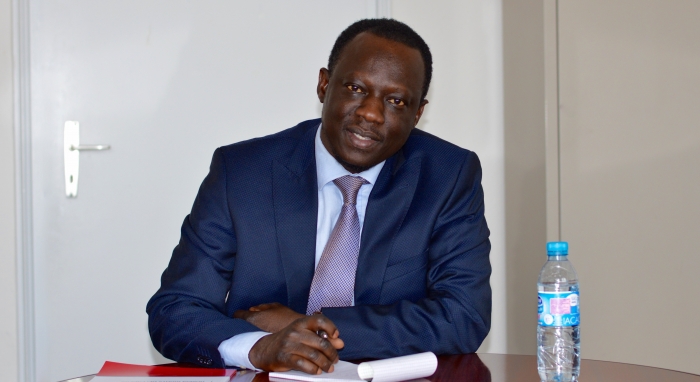 Special Rapporteur on the rights to freedom of peaceful assembly and of association highlights the important role of social movements in creating just and inclusive societies and recommends several stakeholder-specific measures to develop an enabling space for social movements.

Don't miss out on our latest vital work in promoting equality, dignity and non-discrimination