On 23 February 2022, the EU Commission unveiled its long-awaited draft proposal for a new Directive on Corporate Sustainability Due Diligence. The Directive aims to prevent and remedy human rights and environmental abuses involving private companies throughout global value chains.

For the first time, EU companies could be held liable for human rights violations and environmental degradation committed in the EU or in third countries by their subsidiaries, contractors or supplies. Victims could also file lawsuits and seek compensation in domestic courts of EU Member States, even if the harm occurred abroad.

The new directive requires EU companies to assess and mitigate negative human rights and environmental risks and potential impacts in their own operations, subsidiaries and value chains. In addition, certain larger companies would need to have a transition plan to ensure that their business strategy is compatible with limiting global warming to 1.5°C in line with the Paris Agreement. Non-EU multinational companies generating a significant revenue in the EU market would also fall under the scope of the proposed legislation. 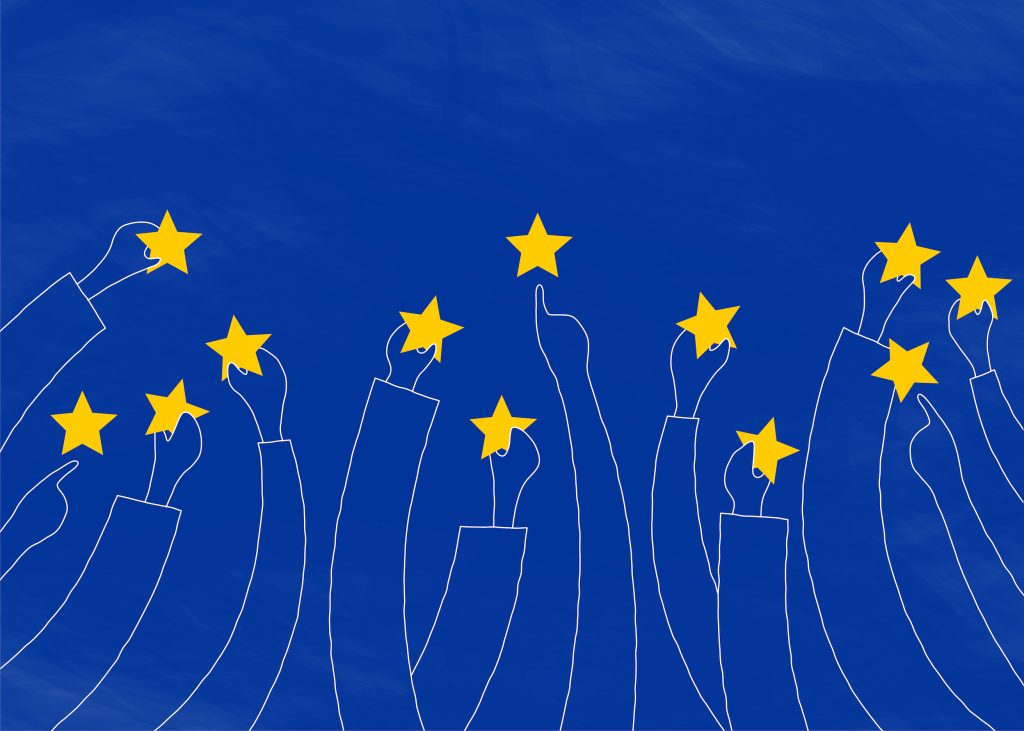 While the proposed legislation is a milestone in the now decades-long efforts to hold multinational companies accountable for human rights abuses globally, the current draft is less ambitious than expected by wide sectors in civil society. Further cautious analysis is needed before arriving at rushed conclusions. However, current limits in the legal scope would reduce the applicability of the law to less than 1% of EU businesses. Additionally, it remains to be seen if monitoring mechanisms or other accompanying measures will be put in place. The tangible fear is that companies could fulfill their legal obligations by just adding certain clauses in their contracts with suppliers. A tick-the-box audit exercise that would offload the verification process to allegedly independent third parties, forgetting that human rights due diligence should be a core and continuous business process and not an end certification product.

The legislation will now be discussed by the EU Parliament and the Council, which will be able to modify the text. National parliaments will eventually need to adopt legislation to transpose the EU Directive into national law.

Alarming gaps: human rights and environmental defenders not included in the text

The EU Commission has not included any measures for the protection and promotion of the work of human rights defenders. Requiring companies to engage with defenders in their due diligence process would nevertheless be in line with current international best practice, recognised in the UN Guiding Principles on Business and Human Rights, as well as the UN Guidance on Business and Human Rights Defenders and the EU Guidelines on Human Rights Defenders.

ISHR believes that businesses and human rights defenders operate in and benefit from a “shared civic space” defined by common, fundamental freedoms. These are essential to the realisation of all human rights, but also critical to enable stable, profitable and sustainable business environments in which companies thrive and economies, communities and people prosper. Defenders are a vital stakeholder in any vision of a sustainable economic environment. The fact that they are not mentioned in the draft proposal is a highly concerning sign.

Additionally, the proposed Directive fails to include safe, effective and meaningful engagement with human rights defenders. “Given the knowledge HRDs have of local human rights issues and risks, they should be considered as invaluable allies for companies seeking to operate responsibly. The Commission should have acknowledged this and specifically named defenders as a group with whom companies would be expected to engage,” stated the UN Special Rapporteur on Human  Rights Defenders, proposing a set of key recommendations to the EU.

Committed private companies welcome stakeholder engagement with human rights defenders. The EU is therefore proposing a responsible business legal framework that does not reflect the latest international best practice. In November 2021, 43 leading investors and companies issued a joint statement supporting the inclusion of meaningful and safe stakeholder engagement in the Directive.

ISHR calls on the EU institutions to…

incorporate the recommendations of the UN Special Rapporteur on HRDs, including human rights defenders as key stakeholders to be engaged in a safe, effective and meaningful manner. Those businesses that have the respect for human rights and sustainability as an ethos and that are not afraid of putting their due diligence systems to the test prefer robust and clear legislation, a level playing field for a time when people and planet should be at the center of any business model.

The UN Working Group on Business and Human Rights published its Guidance on Ensuring Respect for Human Rights Defenders unpacking the practical implications for businesses and States in protecting and respecting the work of human rights defenders.