Millions of people around the world face human rights violations because of their actual or perceived sexual orientation, gender identity, gender expression, and sex characteristics (SOGIESC). These violations are often ignored or given insufficient attention by governments, especially when they are committed by government authorities themselves.  Violence and discrimination against lesbian, gay, bisexual, trans and intersex (LGBTI) persons and their organisations remain widespread, as does the criminalisation of advocacy for LGBTIQ rights.

In this context, the ability of LGBTIQ rights defenders to engage with the UN and use its mechanisms to put pressure on States to make positive change is even more important. Yet it is only in the past several years that SOGIESC issues have made it onto the UN agenda. In 2004, a resolution on sexual orientation was withdrawn because it was so contentious. Fifteen years later, the UN Human Rights Council voted to renew the mandate of its independent expert dedicated to combating violence and discrimination on the basis of sexual orientation and gender identity (SOGI), first established in 2016.

ISHR has played a significant role in supporting progress on the rights of LGBTI persons and communities at the UN,  assisting LGBTI communities and activists to participate in and have their voices heard.

Building on our leading role in developing the Yogyakarta Principles on Sexual Orientation and Gender Identity and the YP plus 10, and in contributing to the creation and renewal of a the first Independent Expert on violence and discrimination on the basis of SOGI, our work with LGBTI rights defenders strengthens international and regional protections against violence and discrimination.

With enhanced communication and solidarity across the LGBTI global movement, as well as human rights movement more generally, the advocacy against violence and discrimination will not only continue but strengthen. 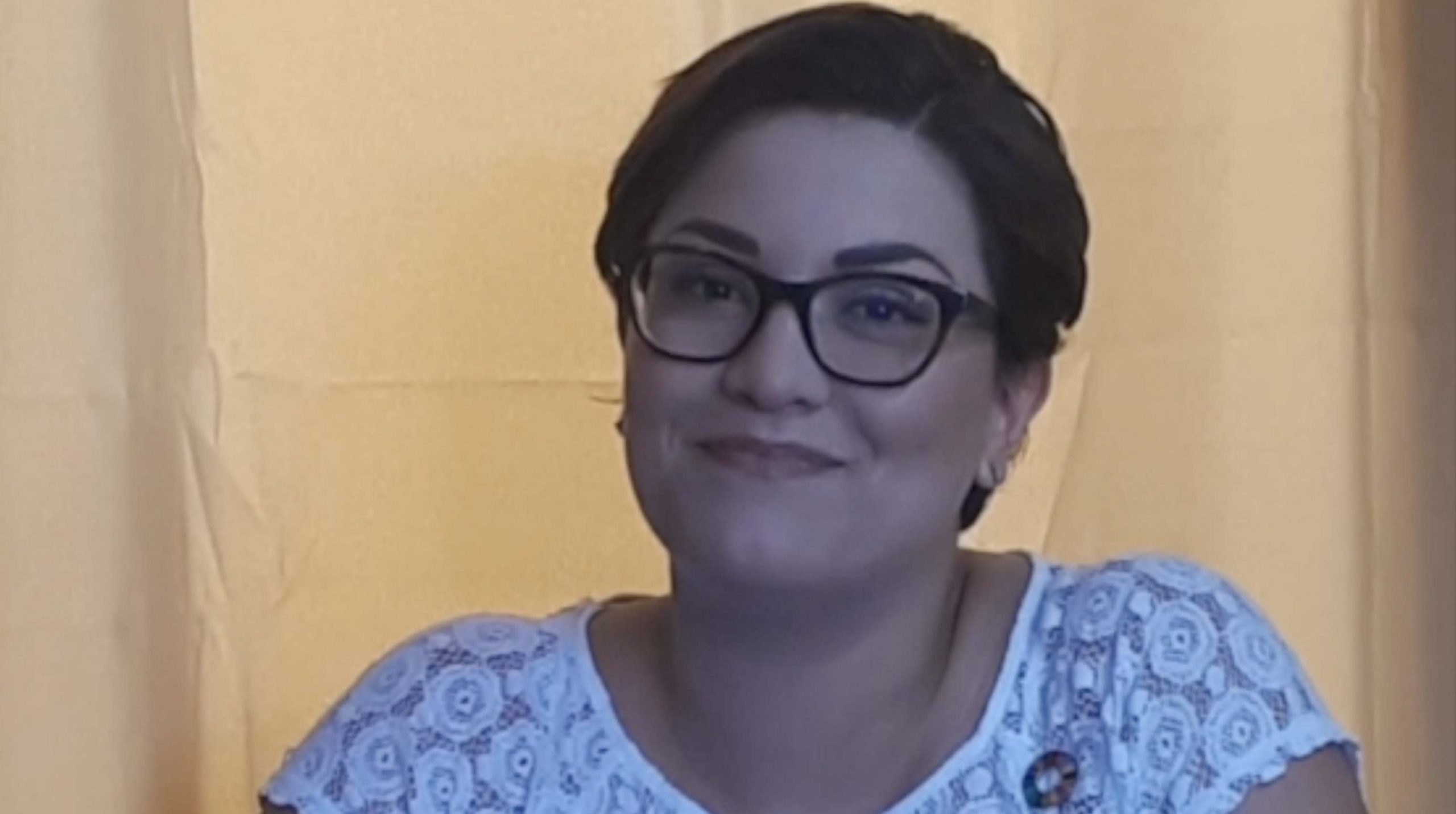 'To promote respect for sexual diversity is important. I really hope to promote social projects based on respect for LGBTI people,' says Daniella Solano Morales, consultant and promoter with MULABI Latin America Space for sexualities and human rights in Costa Rica.

In this video, Daniella reflects on the necessity of her work and on how using UN mechanisms can help improve its impact and bring about change on the ground.

ISHR was honoured to interview Marisa Hutchinson, Board member of the Association EQUALS in Barbados. 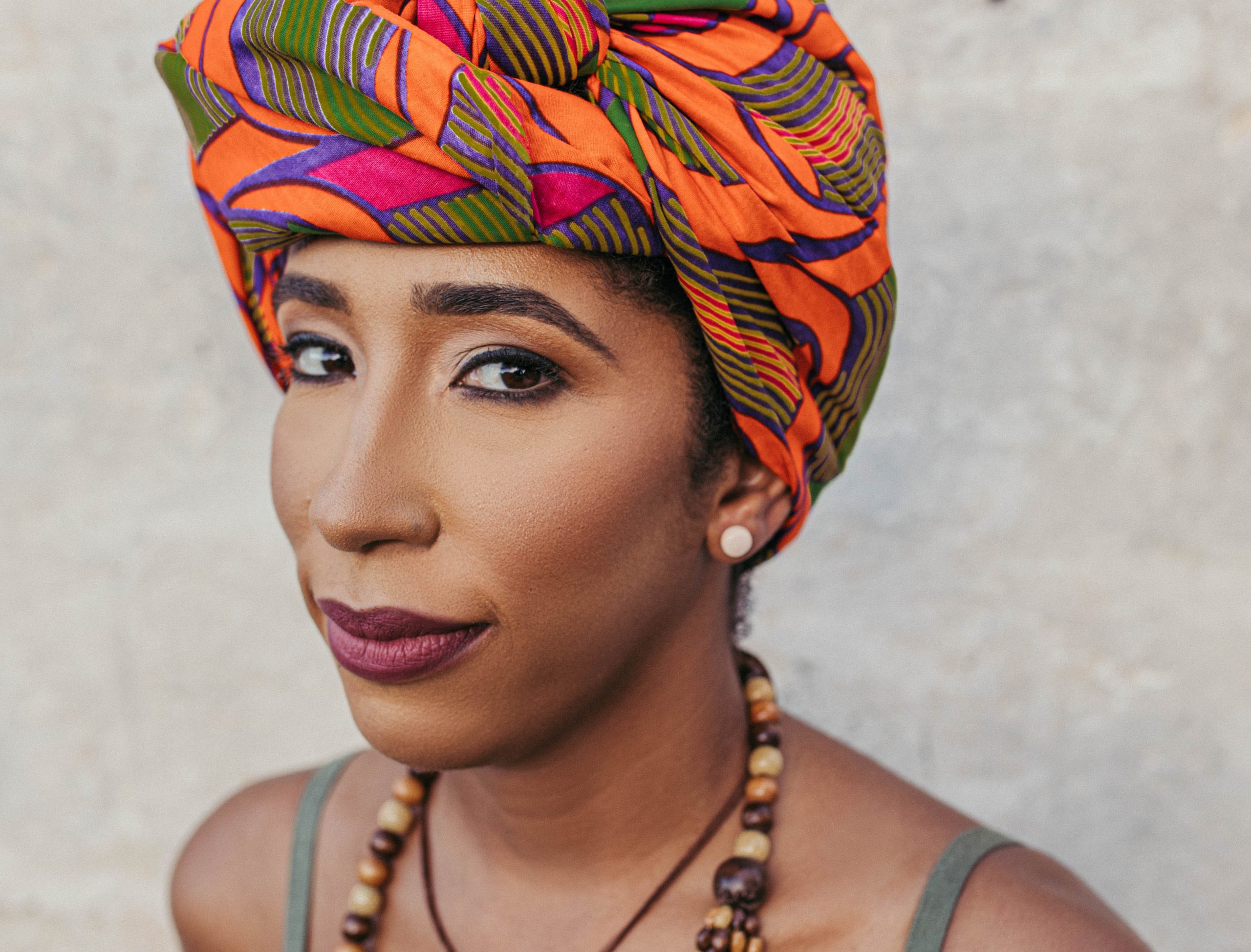 "I remember to be hopeful, not because it feels good or because I am waiting for something to happen on its own, but because I believe in my own power and the magic we create when queer people, Black people, women come together to channel our rage, righteous and raw, into sustained action." We were privileged to hear human rights defender Alicia Wallace's powerful message and would like to share her story with you below. 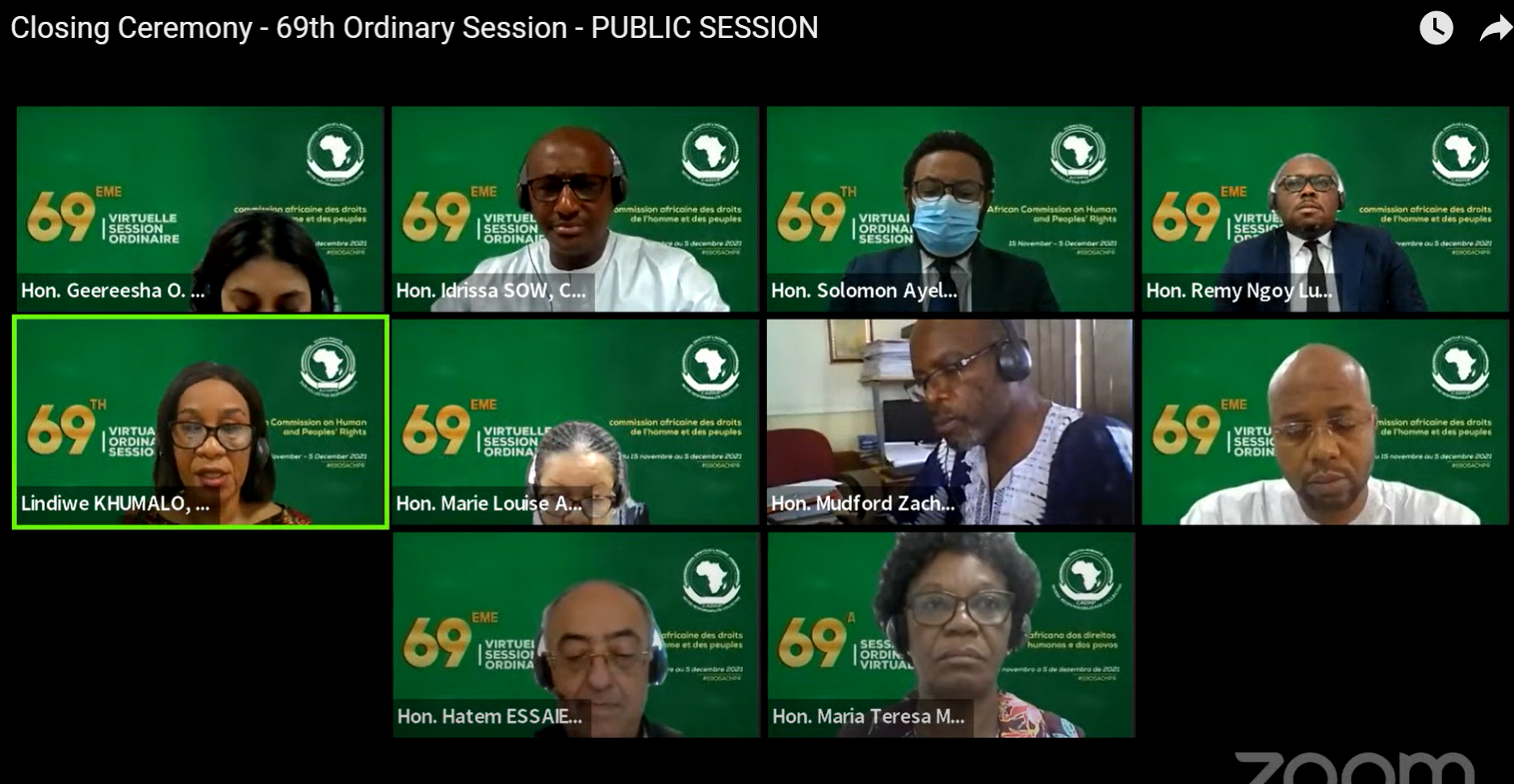 Despite Namibia taking several progressive measures to promote and protect human rights, the country continues to enforce repressive laws that infringe on the rights of the Lesbian, Gay, Bi-sexual and Transgender (LGBT) community, commercial sex workers and other vulnerable groups. 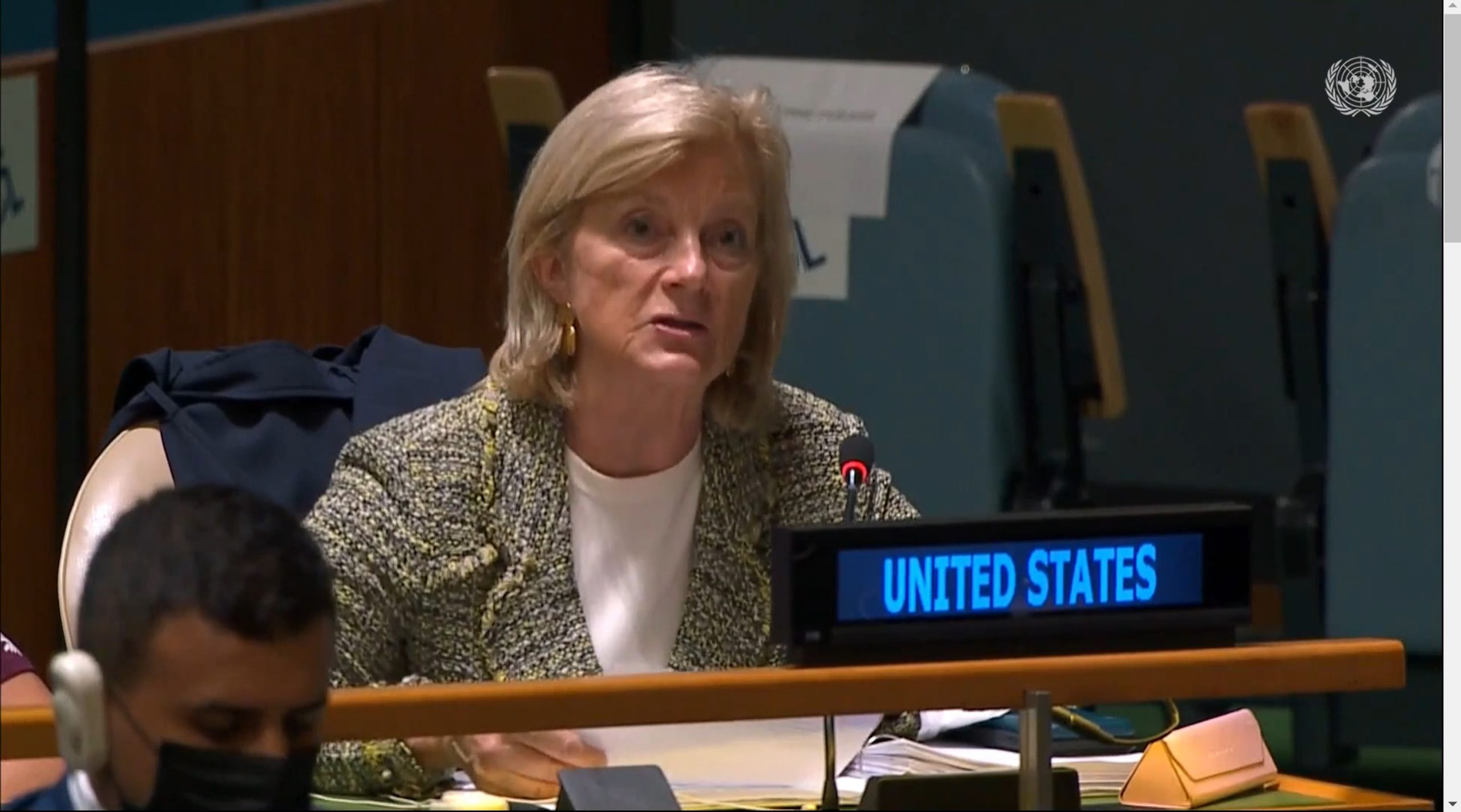 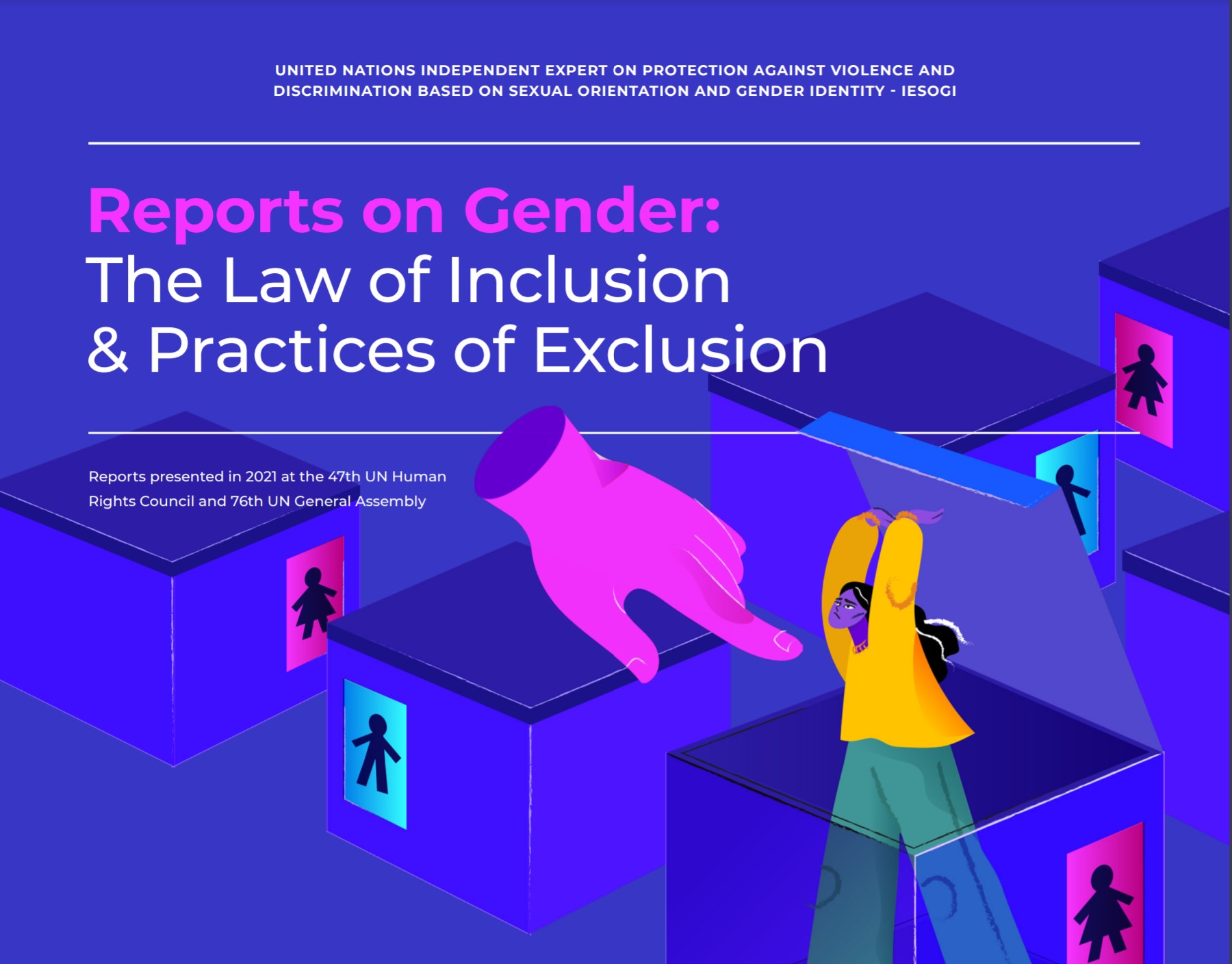 Following a rise in the use of platforms to dehumanise persons based on their sexual orientation or gender identity and foster intolerance, the UN Independent Expert presents two reports from complementary angles. 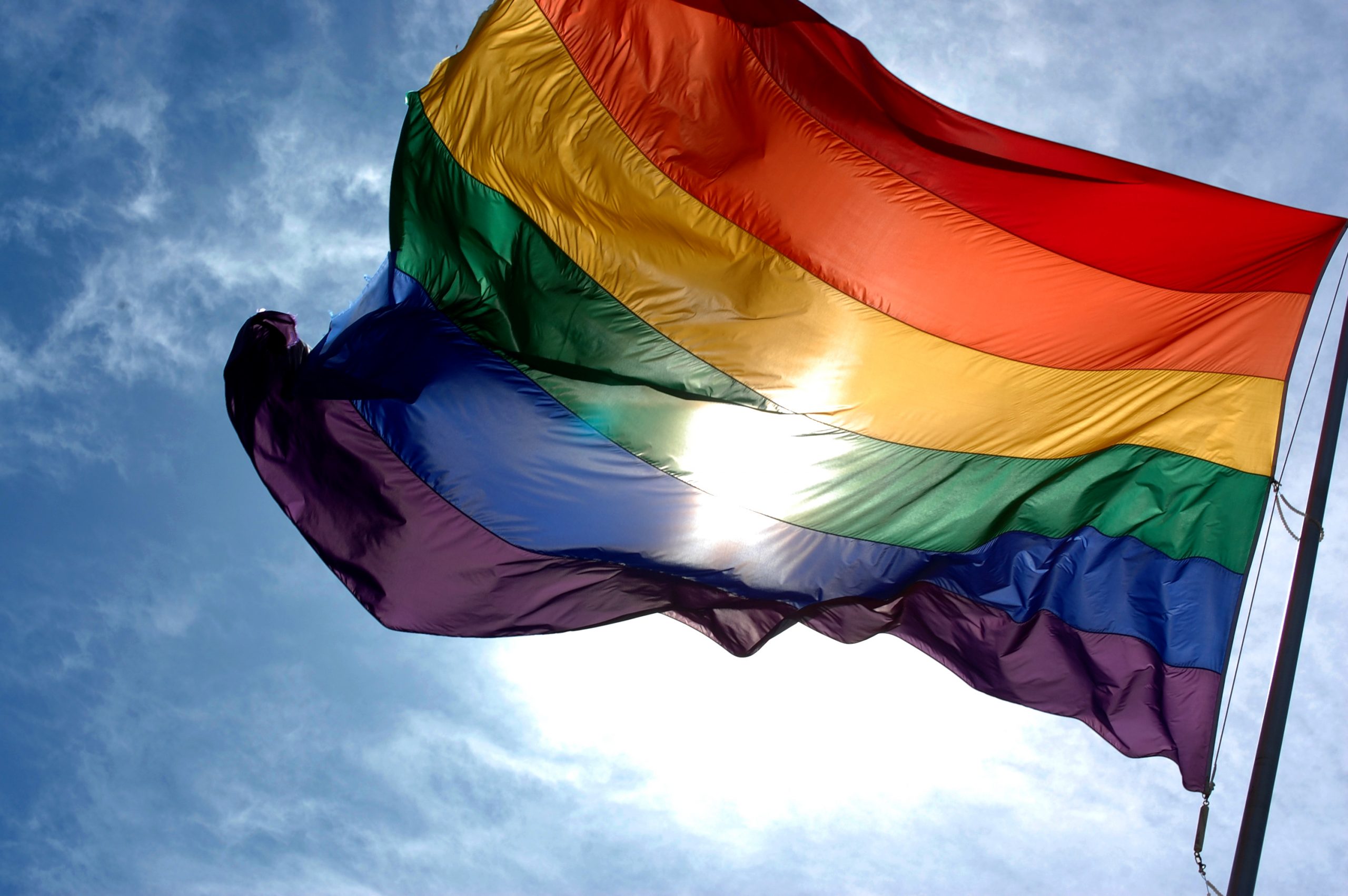 During the 48th session of the Human Rights Council, civil society expressed concern and condemnation about an anti LGBTI bill in Ghana, while the second joint government statement on the rights of intersex persons was delivered on behalf of 52 States​​.

LGBTQ communities in Namibia and those defending their rights remain targeted, suffering various forms of discrimination, stigmatisation and violence. It is time for the Namibian government to take action and decriminalise same-sex sexual relations, revise laws discriminating against, and take measures to address violence in, LGBT communities.

Don't miss out on our latest vital work in LGBTIQ rights.