Social movements taking to the streets to demand racial justice are met with disproportionate force from police and armed security forces. Working together with affected people and communities, and as part of together with a broad civil society coalition, ISHR played an instrumental role in:

These developments are a testament to the resilience, bravery and commitment of victims, their families, their representatives and anti-racism defenders globally.

ISHR has played a significant role in supporting progress on the rights of LGBTI persons and communities at the UN,  assisting LGBTI communities and defenders to participate in and have their voices heard.

We played a leading role in developing the Yogyakarta Principles on Sexual Orientation and Gender Identity and the Yogyakarta Principles plus 10; as well as contributing to the creation and renewal of a the first UN Independent Expert on violence and discrimination on the basis of sexual orienetation and gender identity. Oour work with LGBTI rights defenders strengthens international and regional protections against violence and discrimination. 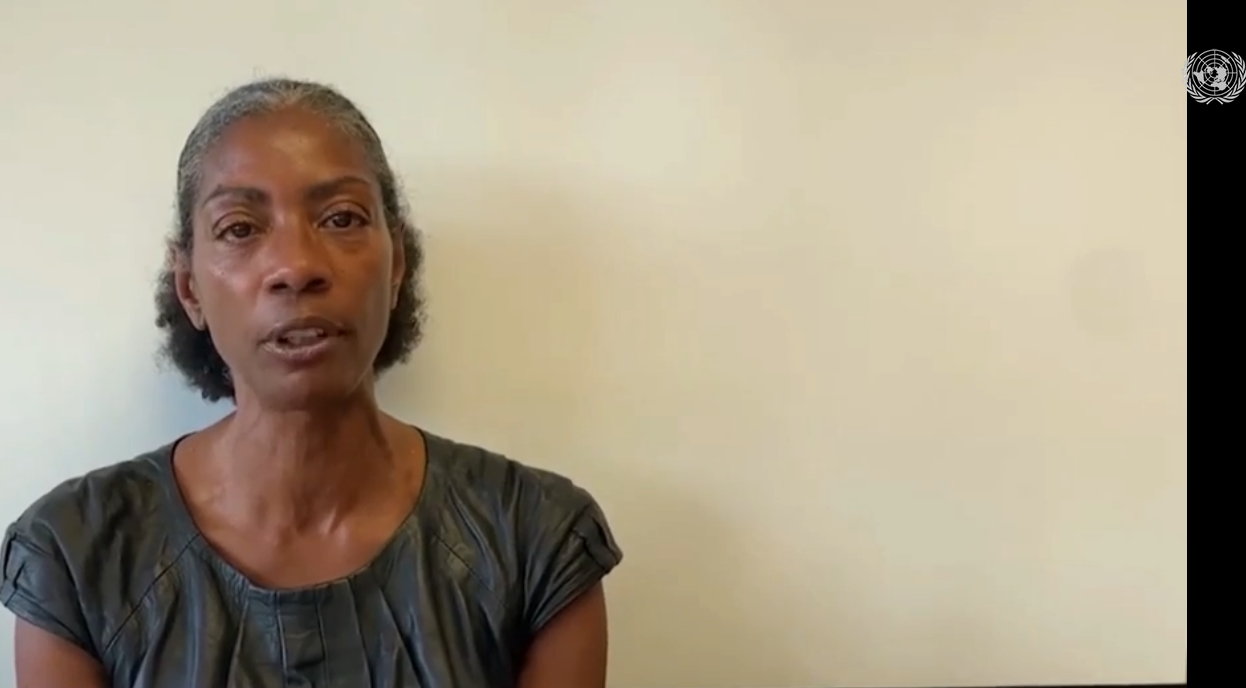 Marcia Rigg, Sean Rigg’s sister, delivered a joint statement on behalf of ISHR, INQUEST and United Families and Friends Campaign, highlighting how bereaved families in the UK and beyond have had to fight for accountability and struggle to have their voices heard and their experiences counted, and calling on the UN to put the voices of victims and their families at the heart of the transformative racial justice agenda to dismantle systemic racism.

This week in an online event, 10 candidate States publicly spoke to an audience of around 200 people on their pledges as incoming Human Rights Council members for 2022 – 2024. They also faced questions on pressing human rights issues from both States and civil society organisations. 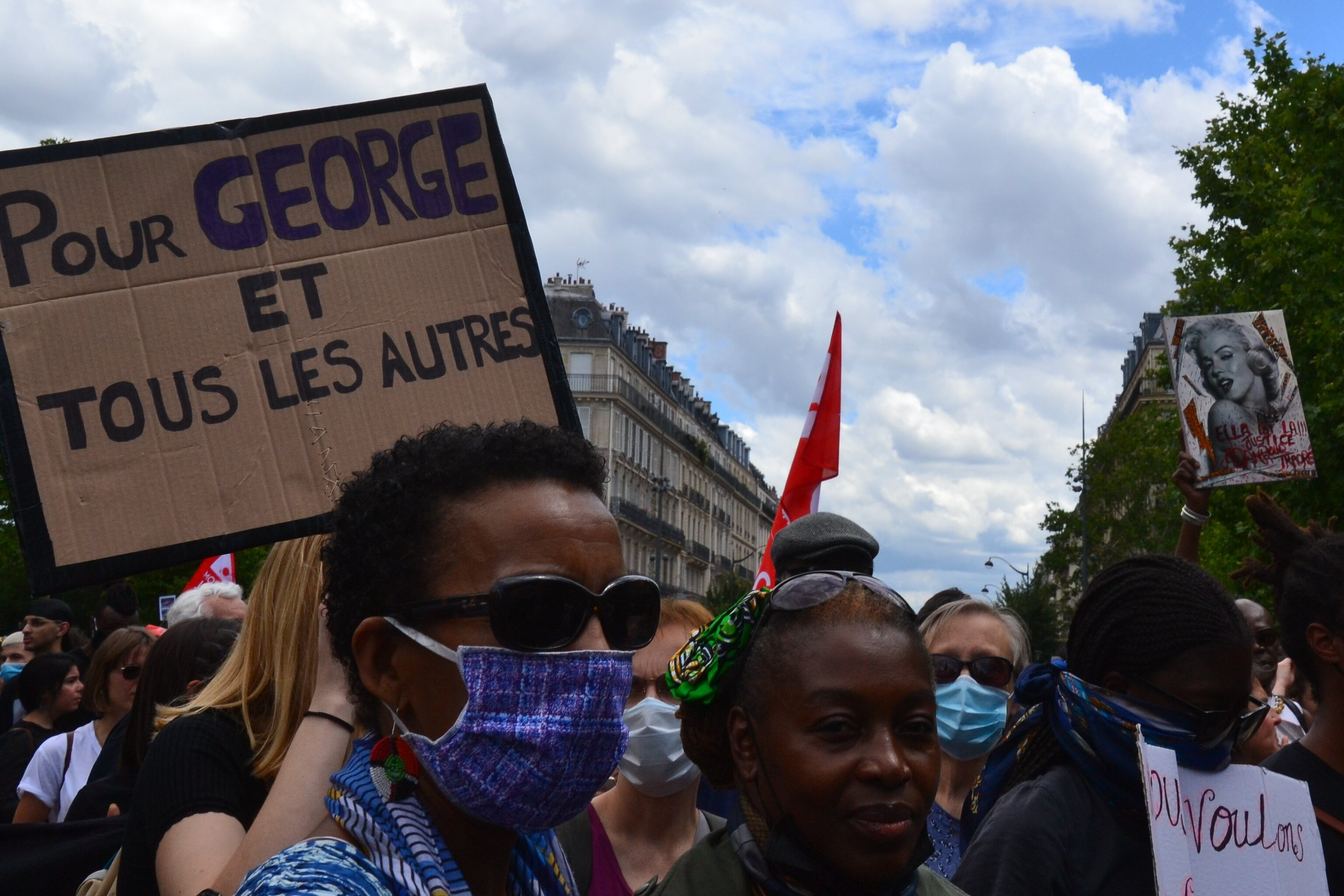 For over five years, Assa Traoré, the sister of Adama Traoré, a black French man who was killed at the hands of the police, has faced judicial harassment for campaigning for a transparent investigation to establish the responsibility of the gendarmes, a name given to the paramilitary police officers in France, for the death of her brother and for them to be brought to justice. ISHR joined with the Adama Committee to call on the French Government to urgently put an end to the judicial harassment of Assa Troaré. This harassment diverts the public attention from the justice that is expected for Adama’s death and appears intended to dissuade Assa from continuing her struggle.

ISHR welcomes the Council’s historic consensus decision, led by the Africa Group, to adopt a resolution mandating an independent international expert mechanism to address systemic racism and to promote racial justice and equality for Africans and people of African descent. The adoption of this resolution is testament to the resilience, bravery and commitment of victims, their families, their representatives and anti-racism defenders globally. 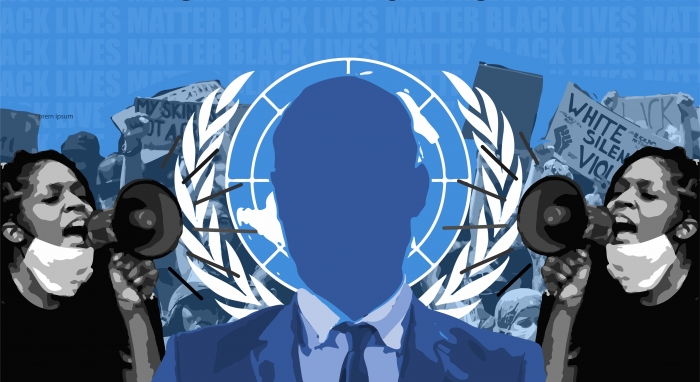 ISHR, as part of a broad civil society coalition from the United States, Latin America and the Caribbean, Europe, Africa, and international human rights organisations, is calling on the UN Human Rights Council, during its 47th session, to adopt a resolution that ensures effective accountability and follow-up to HRC Resolution 43/1 on systemic racism and police violence against Africans and people of African descent in the United States and globally.